I am still shipping during the coronavirus pandemic.

Trustpilot Reviews. I sell region-free worldwide compatible Wrestling Blurays in paper wallets, covers can be printed yourself or via photo printing websites & cases can be bought yourself. PAL works on PAL or multi-region players. I don't know when I'll be selling certain sets so don't ask - sign up to my newsletter or click the "Stock Notification" button on an item. If an item isn't mentioned that doesn't mean I won't be selling it in future! If a video is to do with wrestling then I'll eventually be selling it on this site! 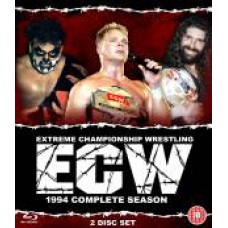 From what I've been told, these episodes aired like this: